TARA Chairman, David Coulson was invited to deliver a paper at an African Rock Art Conference at the British Museum in London in November 2016.

The conference was organised by the African Rock Art Image Project of which TARA was the founder in 2014. The conference was timed to coincide with the opening of an important South African Art exhibition, South Africa, the Art of a Nation. The exhibition was curated by Chris Spring of the British Museum and by the famous South African artist, Karel Nel. The two curators who David has known for many years gave him a preview of the exhibition. The exhibits included two large TARA images by David of Bushman rock paintings in the South West Cape, South Africa, taken in the 1990s.

At the conference, whose central theme was Conservation, David talked about the threat posed by lack of awareness at government levels across Africa and the need to address this challenge. In order to illustrate the issue David used three 2016 TARA projects as case studies in his presentation.

The British Museum conference sought to act as a forum of debate about the different methods in which digital technologies can be used to record, manage and present rock art information in Africa.

Attendees discussed the best strategies to deal with the challenges of the digital revolution, considering how to bridge the gaps between institutions, professionals and local communities throughout the continent to protect this unique heritage.

Over a five-year period (2013–2018), the project will catalogue, contextualise and disseminate the core of TARA’s rock art collection, c. 25,000 images from 19 African countries from north, east and southern Africa. They cover the majority of the most important regions of rock art in the continent, as well as an excellent selection of the main styles, chronologies and themes of African rock art.

To learn more about the project, visit britishmuseum.org/africanrockart 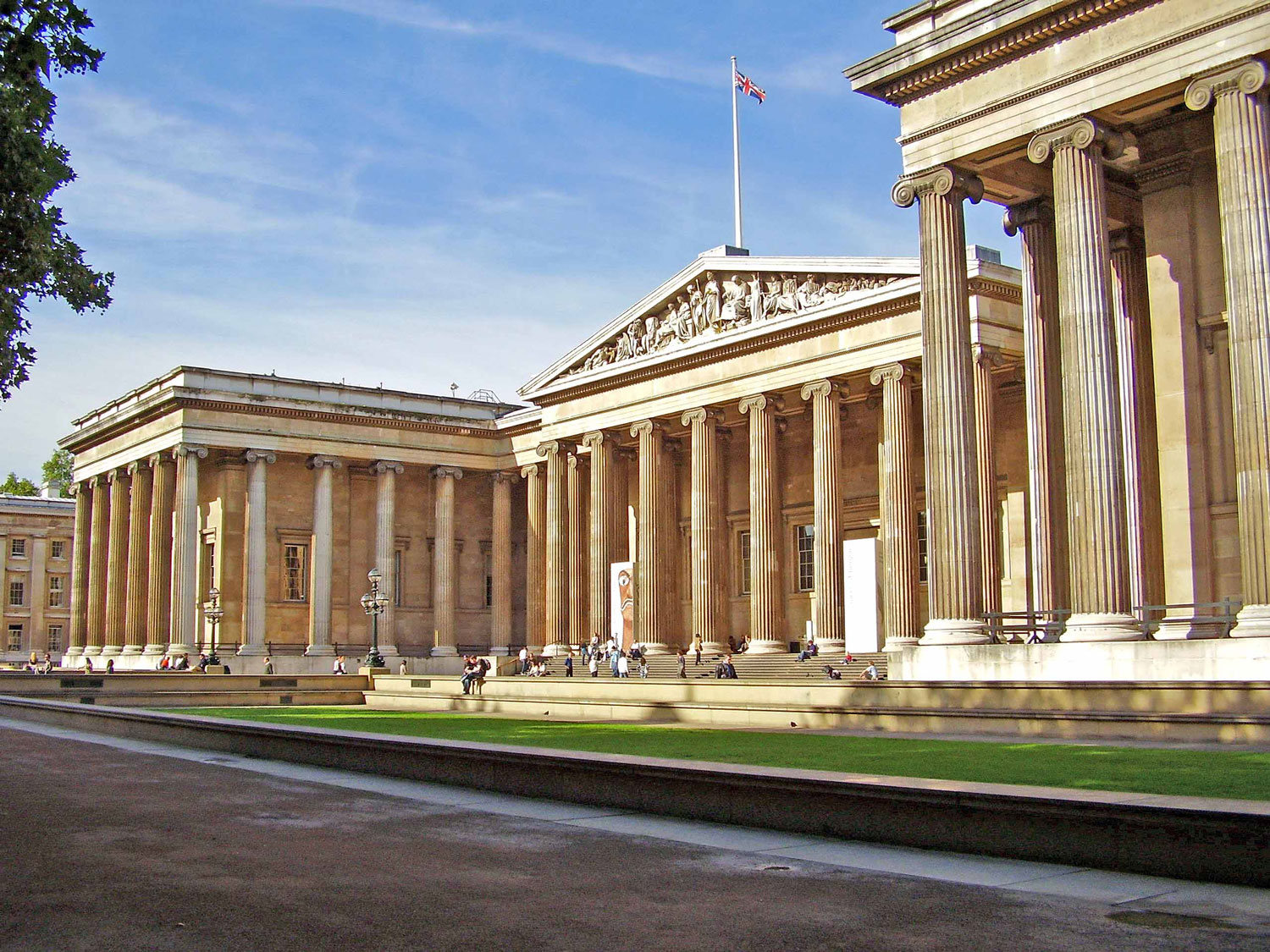 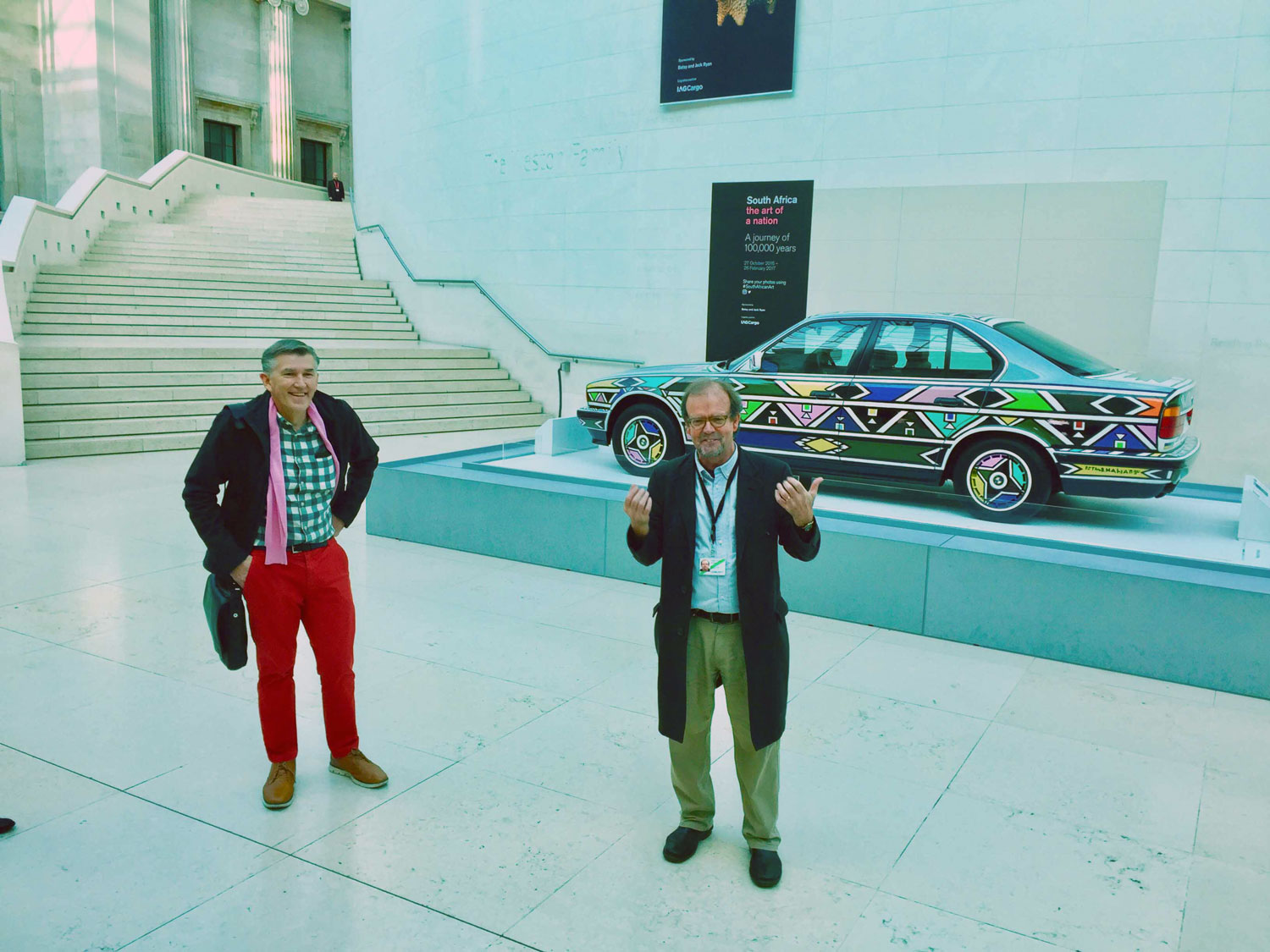 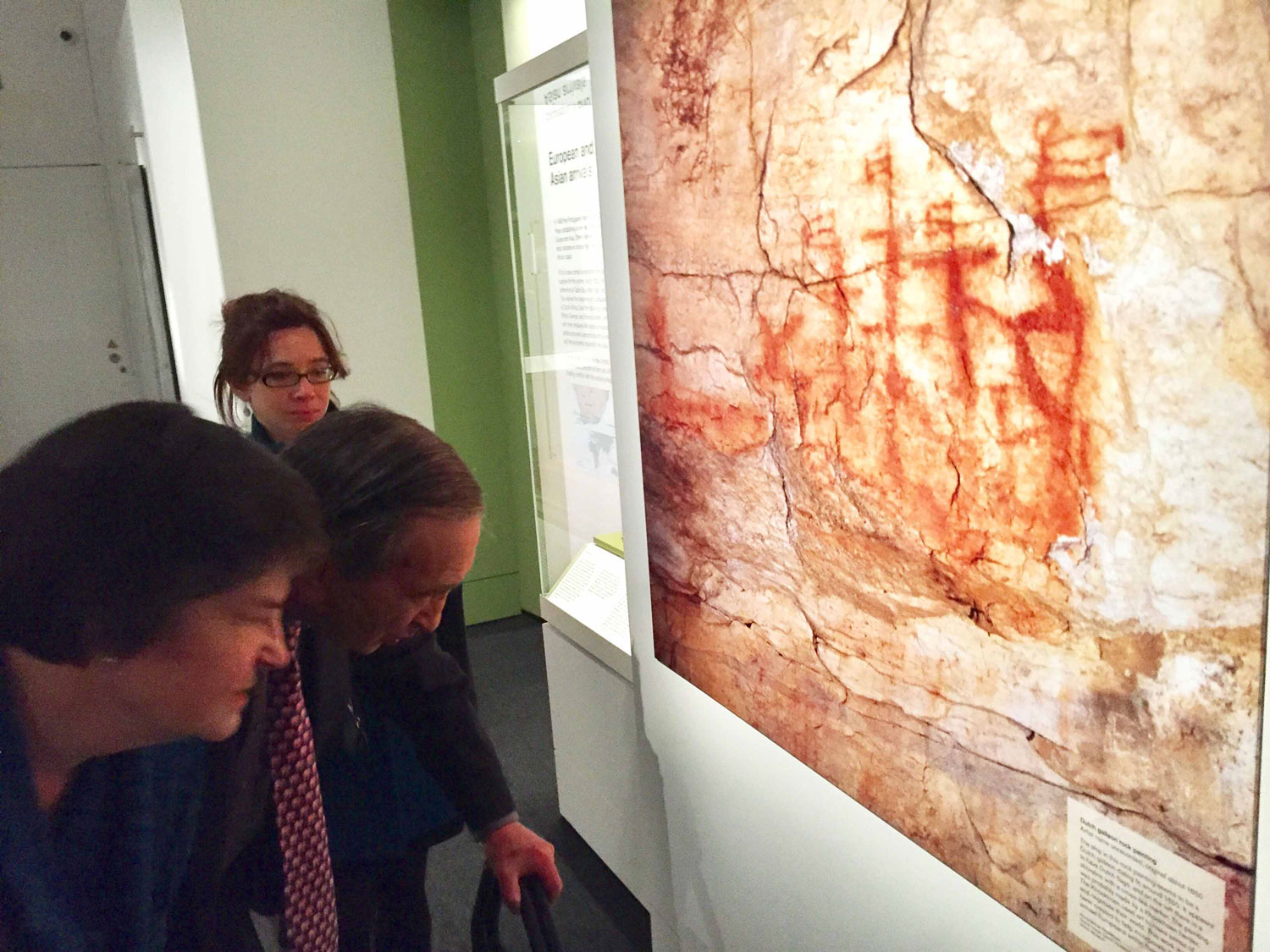 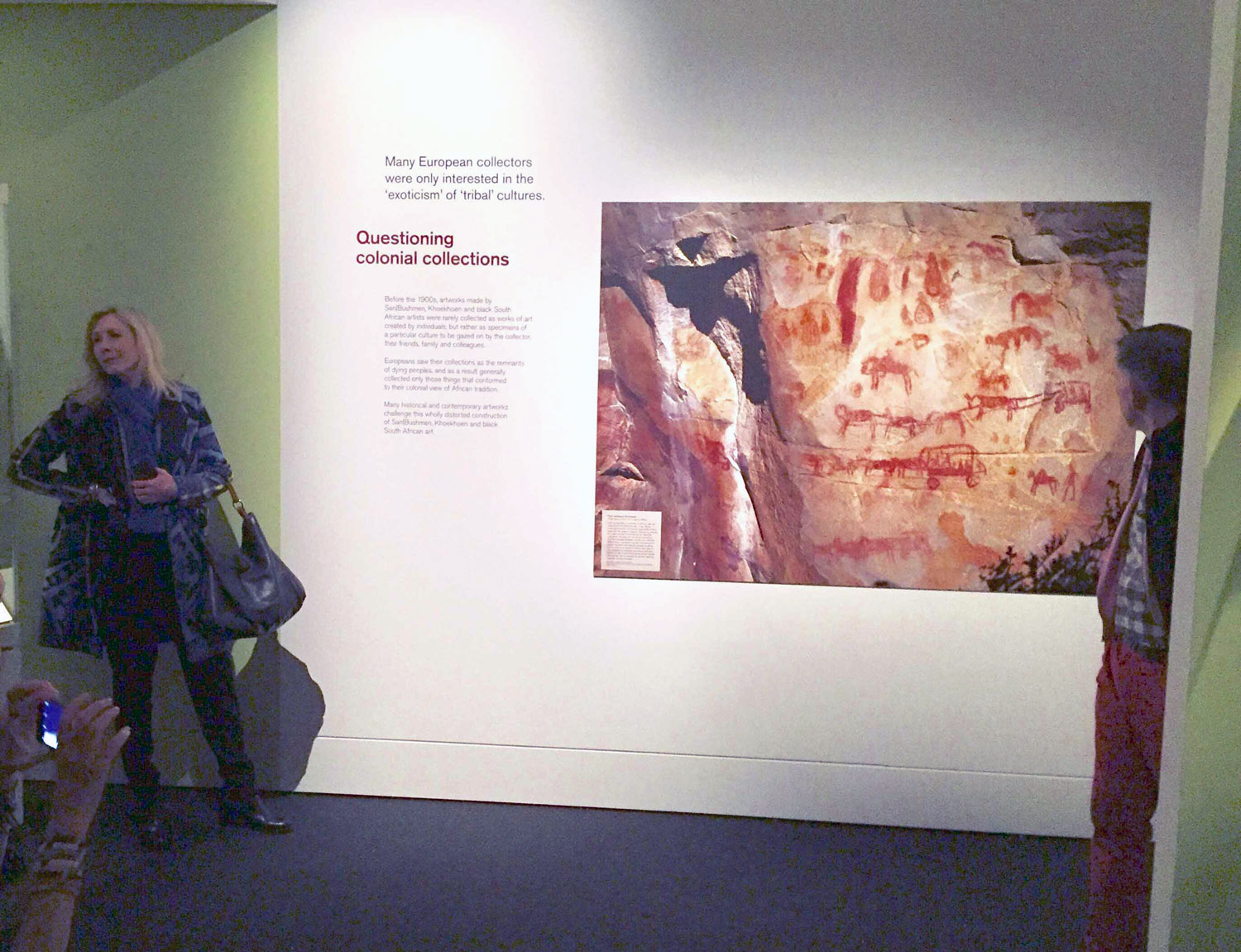 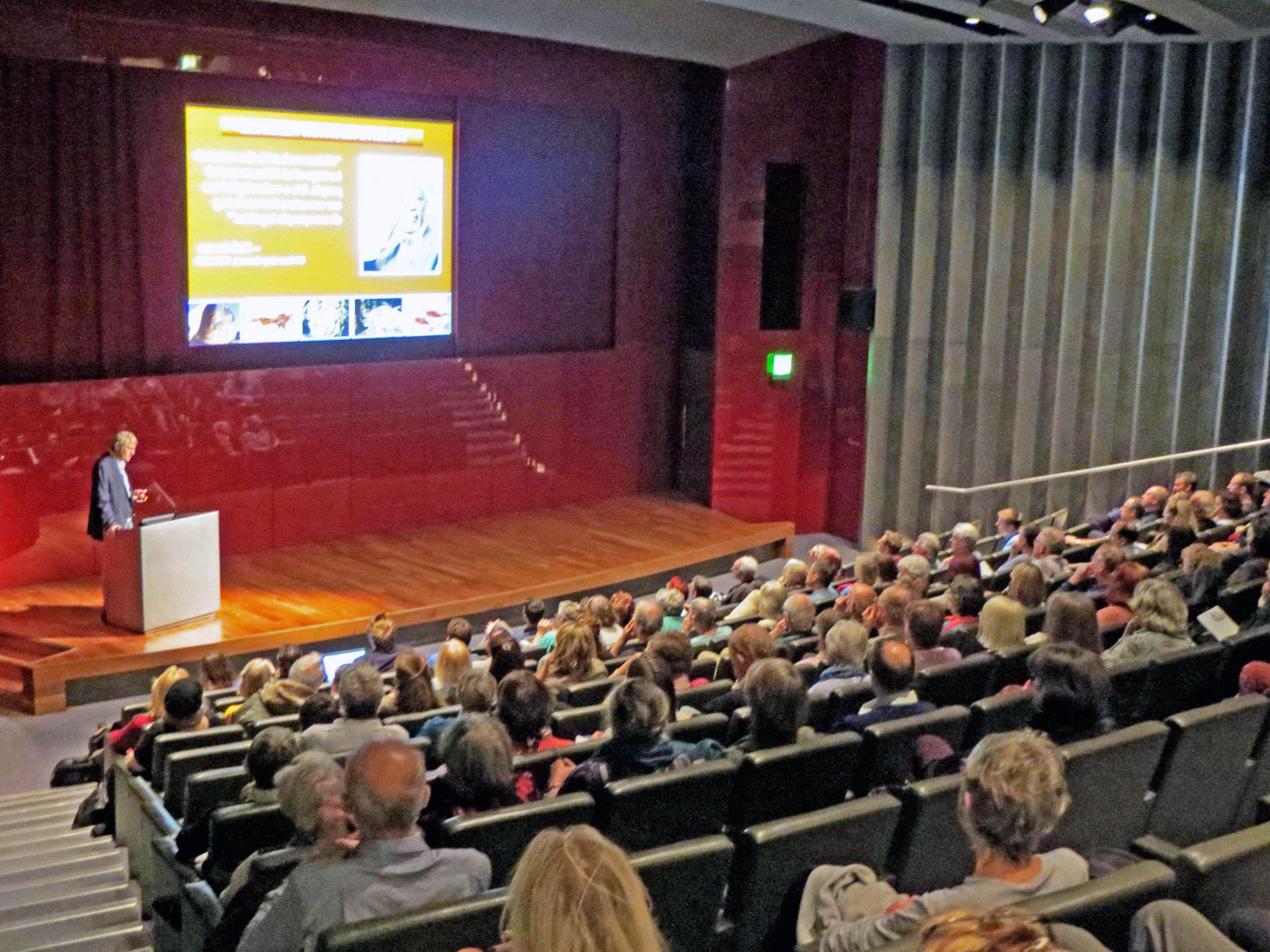 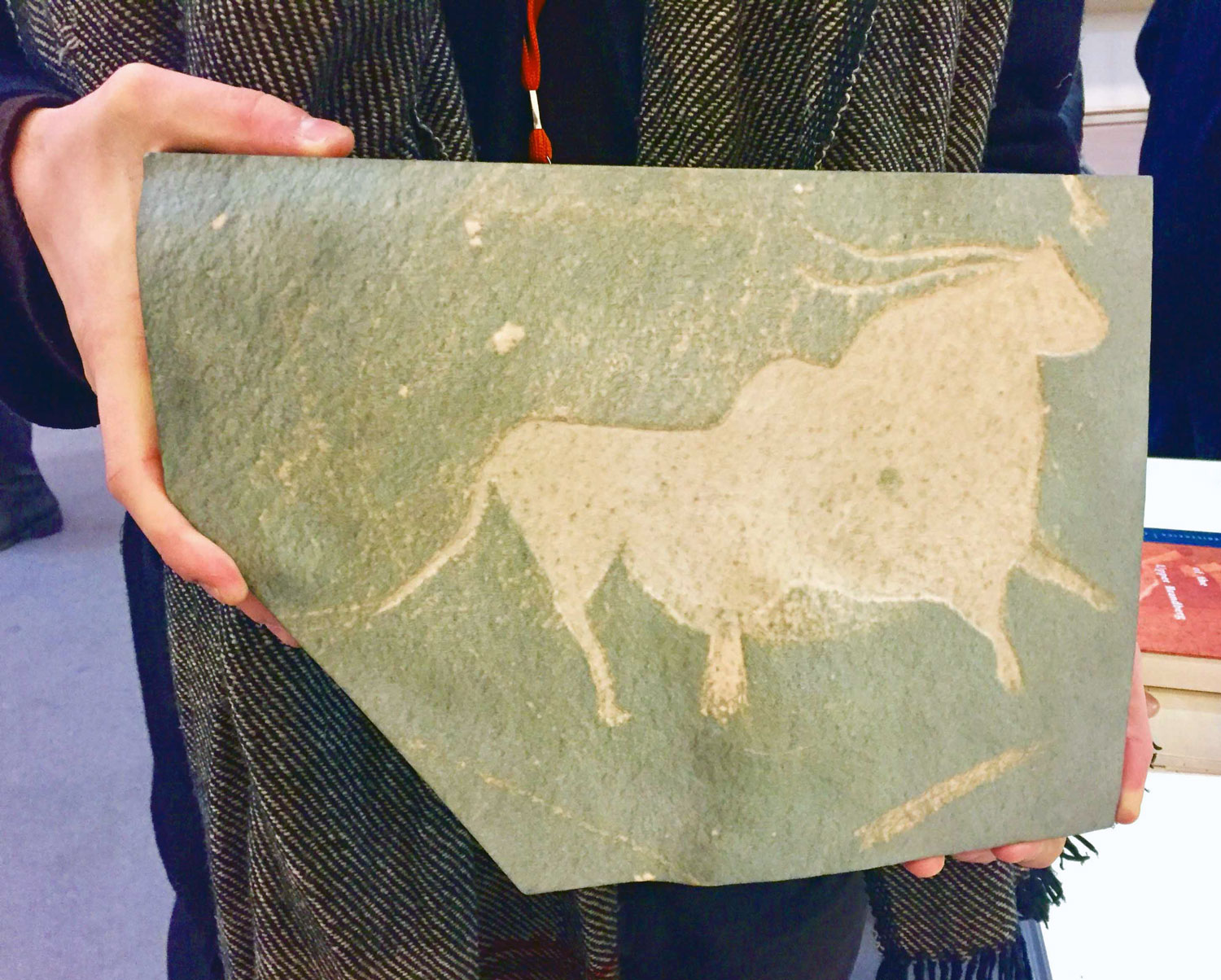 The Rock Art of Africa: 25,000 Years of World History and Climate Change on...
Scroll to top