TARA is sad to report that Chief Sylvanus Akong of Alok, near Ikom in Cross River State died on Sunday 17th May. I first met Sylvanus, known to his friends as Orlando when TARA invited him to attend a Conference we hosted in Nairobi in 2004. The conference in which he participated was entitled, The Future of Africa’s Past. I remember Orlando came to my home in Nairobi for dinner one night, something he reminded me of years later when we met again in 2016. 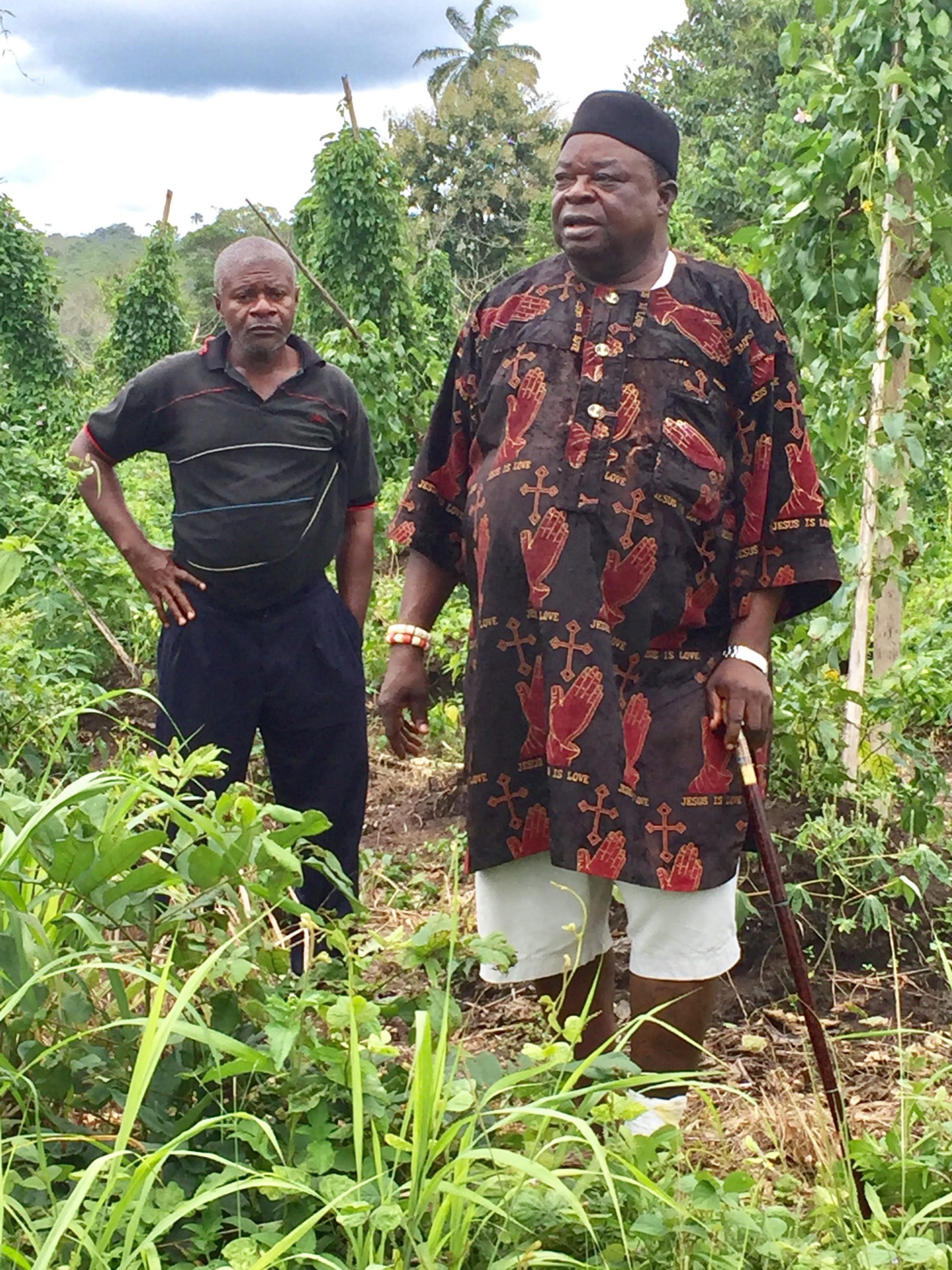 TARA’s involvement with the Bakor Monoliths of Cross River began when we invited Professor Abu Edet from the University of Calabar to speak at a rock art conservation conference we organized in Morocco in 2015. One of our supporters, the Prince Claus Fund of Amsterdam was present at the conference and we suggested to them that they support a one year project on the Monoliths Starting in 2016. That was when Professor Edet took us to meet Chief Akong at the village of Alok, someone whom Abu Edet had worked with for many years due to his knowledge and deep interest in this unique heritage. This was the beginning of a collaborative project involving the Factum Foundation which greatly benefitted from the knowledge, passion and leadership  of Chief Akong, a project that was then taken over by the US Ambassadors Fund for Cultural Preservation and broadened to include the rock art of Nigeria. The project partners now include the National Council of Museums for Museums and Monuments, Ahmadu Bello University (ABU), the US Embassy in Nigeria, the Factum Foundation, the University of Calabar (UNICAL) and ourselves. 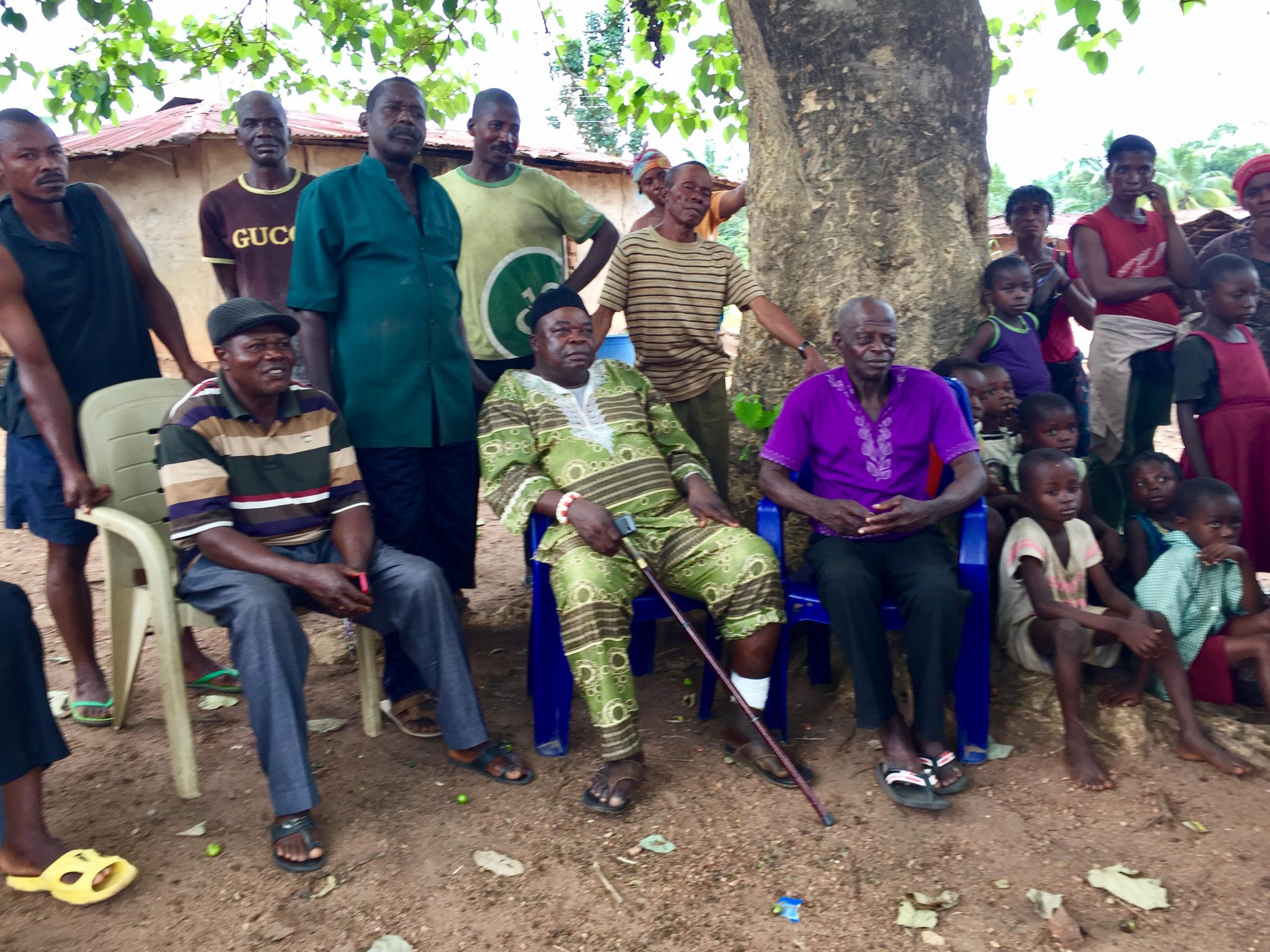 Orlando, who was born in 1953, started out as an educator who had founded and run two schools but he was later appointed by the National Commission for Monuments and Museums to run the Alok Open Air Museum close to his own home/village. During the last two years of our joint project he devoted huge energy and passion, as well as leadership in helping to guide the team in how best to carry out and improve our research methods and approach. He was an invaluable source of knowledge and help to TARA and the whole team, a larger than life personality and leader who was respected and admired throughout the Bakor communities.