In May a team from CNN flew to Kenya to make a film for their Inside Africa Program. Their plan was to make a film about rock art sites threatened by destruction in western Kenya.

Visit to site in Nairobi National Park
Soon after their arrival they were taken by TARA Chairman, David Coulson, to a rock painting site in the Nairobi National Park accompanied by armed Rangers. (On their way to the site they crossed the fresh tracks on the path of a black rhinoceros, Africa’s most dangerous and endangered animal!) The paintings at this site are thought to have been made by hunter gatherers between 200 and 100 years ago. 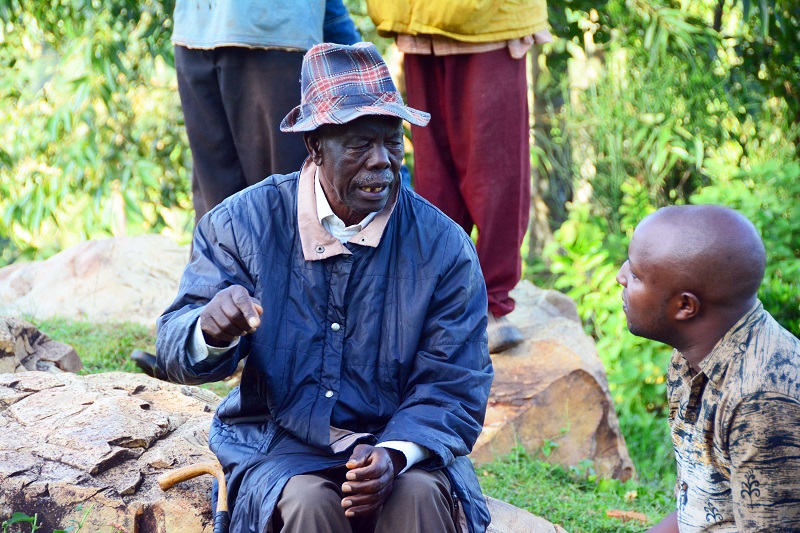 Josiah Kabiru listens to an elder in Kisii

Kisii visit
The team, led by TARA’s David Coulson and Josiah Kabiru, Community Projects Manager, traveled first by small aircraft to Kisii in western Kenya. Here they met celebrated sculptor and long term friend of Coulson’s, who took them to a site which Coulson had documented 10 years ago but which has been almost entirely destroyed since then. Kisii is an area known for its soapstone carvings and sculptors. Here we heard from the elders who have been unable to stand up to the local businessman and contemporary sculptors who we understood don’t care about this ancient art which is of course the origins of their present tradition. Kenya’s National Museum have tried to save this site but without success.

Kisii to Lake Victoria
The following day the team flew on from Kisii to Lake Victoria to visit other sites documented by TARA during the last 15 years in order to investigate reports of possible damage to the art. Although tourism to the sites has waned in recent years the local people are proud of this unique heritage and one particular success story Is small school near one of the sites which has been built almost entirely with funds received by the village from visitors to their rock art sites. 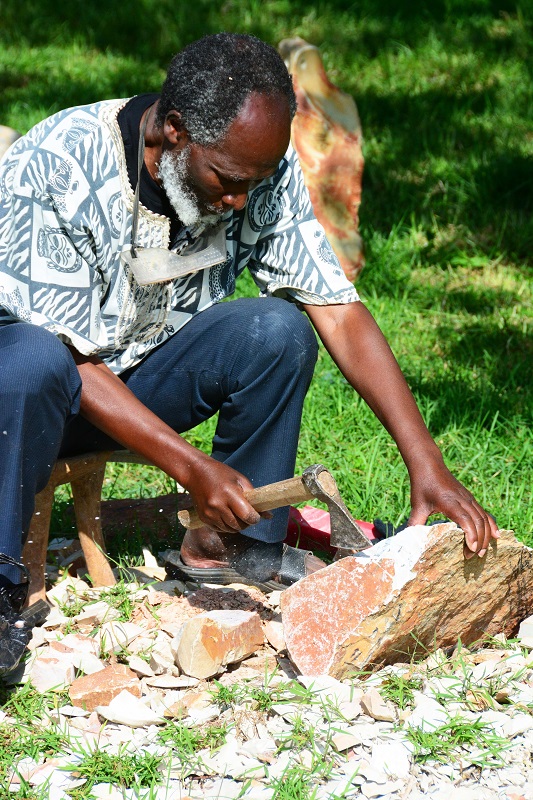 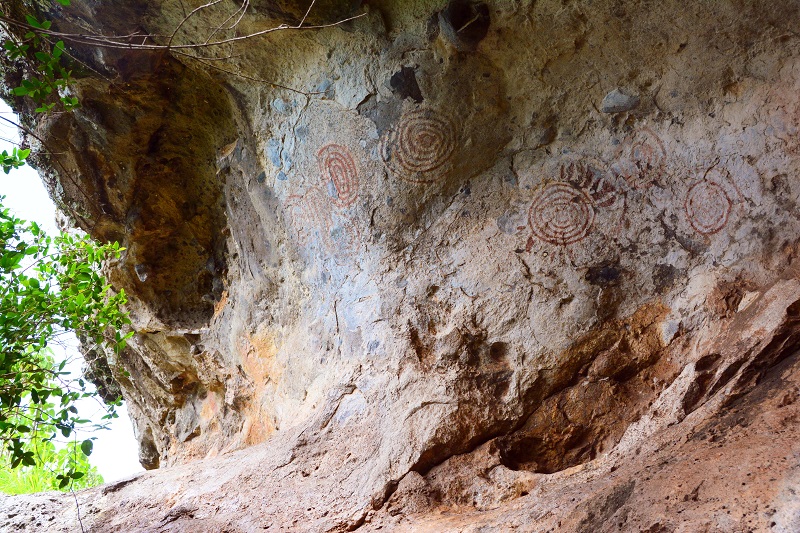 The CNN feature is scheduled to air on the 26th of June, so mark your calendars!