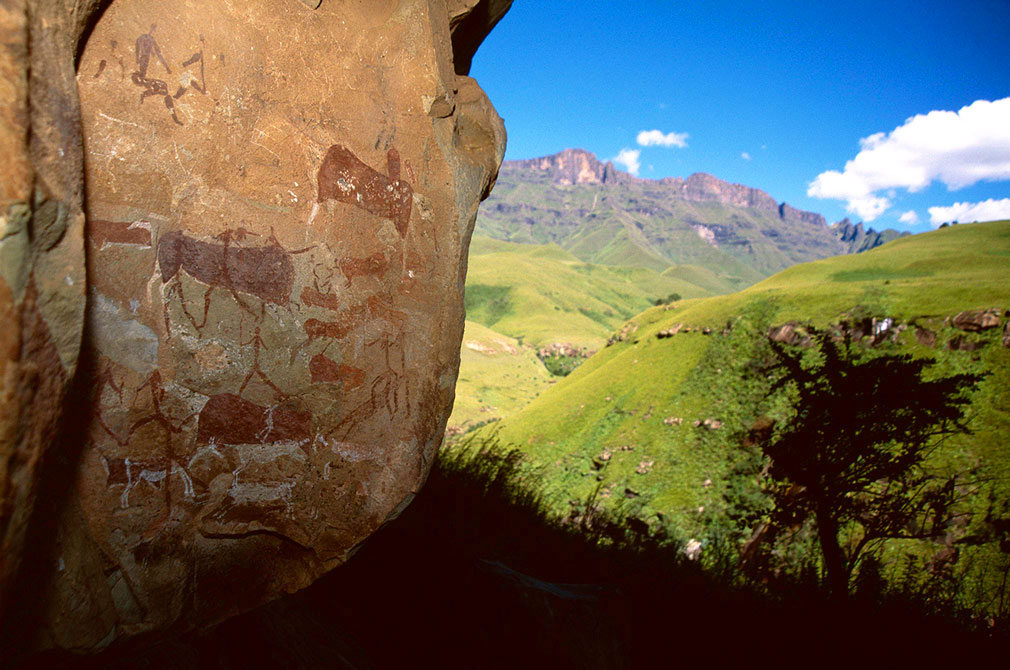 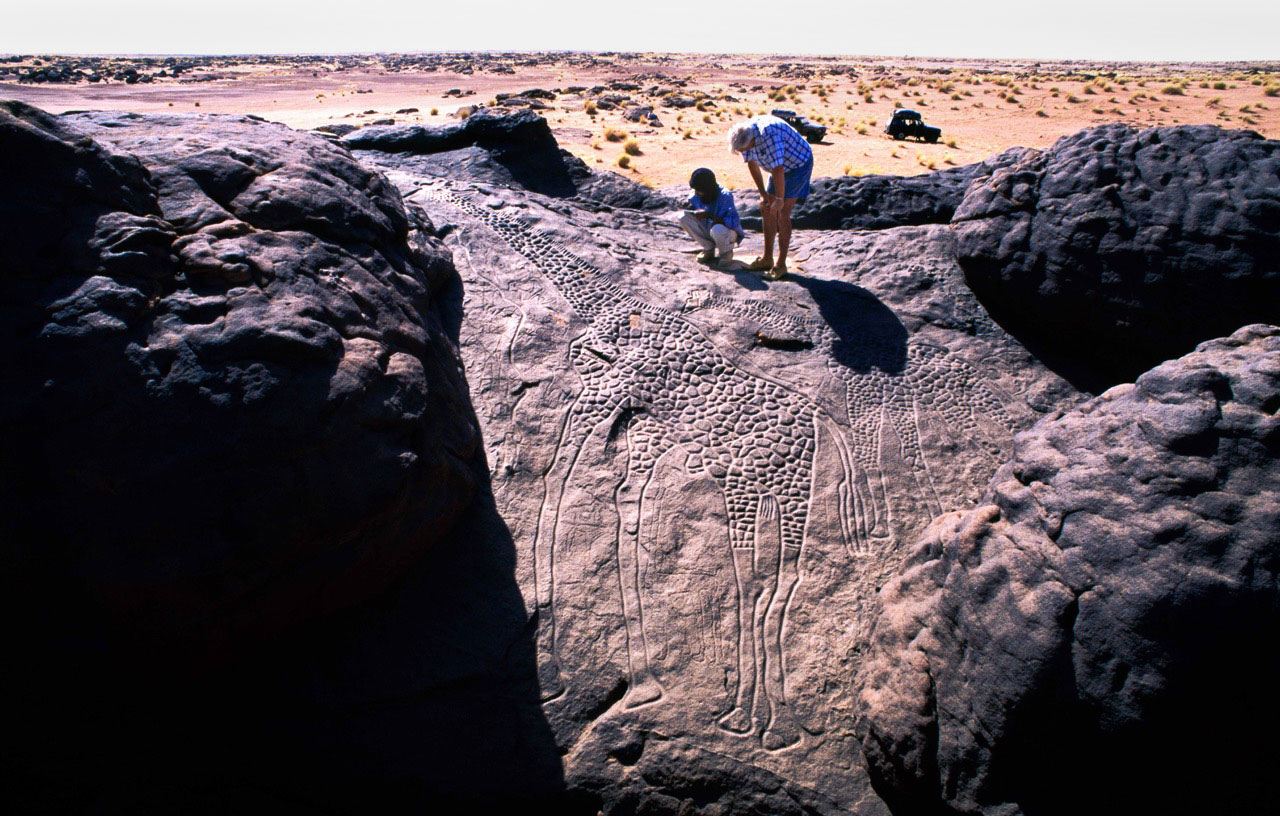 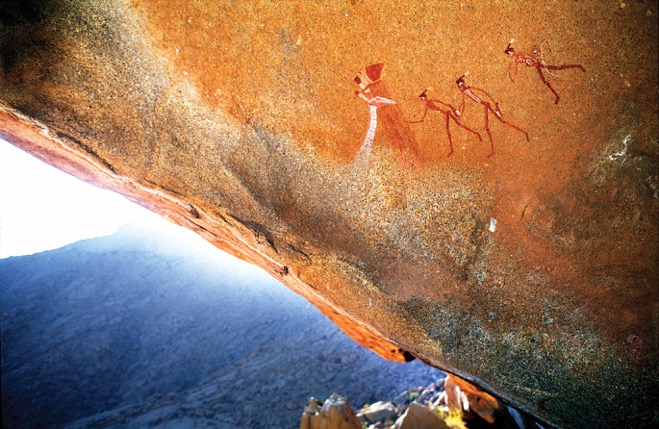 Google Arts and Culture in collaboration with the Trust for African Rock Art (TARA) have signed a sponsorship agreement to showcase TARA’s extensive work in African rock art since the inception of the organisation in the early 1990’s. The Google Arts and Culture platform will showcase approximately 40,000 high resolution images of TARA’s work spanning more than twenty (20) countries across Africa and will tell stories of how TARA was able to document these sites in some of the world’s remotest regions.

Google Arts and Culture was launched in 2011 by the Google Cultural Institute with contributions from renowned international museums such as the Tate Gallery – London, the Metropolitan Museum of Art – New York, Uffizi – Florence, alongside more than 2000 world class museums, galleries, archives and exhibitions. The platform showcases high resolution images, videos of artworks and cultural artefacts from partner cultural organisations throughout the world.

TARA is delighted to be included and recognised as one of the Google Arts and Culture partner organisations identified to showcase and share with the world, the prolific work achieved in capturing African rock art. This art represents some of the earliest expressions of human visual communications and is perhaps the oldest and most extensive record of human thought, making it a priceless treasure which is unfortunately severely endangered.

Deep concern about the art’s survival has been at the centre of this preservation work; a great heritage dating back thousands of years faces an accelerated threat of oblivion stemming from the fragility of the art, the expansion of human population in previously uninhabited areas, lack of relevant policy to protect the art, natural weathering and human carelessness.

The mission of TARA has been to record the rich rock art heritage of the African continent, making this information widely accessible and, to the extent possible safeguarding those sites most threatened by humans and nature in collaboration with international and national organisations. As such, the partnership with Google Arts and Culture aligns with TARA’s mission to preserve this rich heritage within a digital framework which will allow posterity and access of this great treasure to all future generations worldwide
. 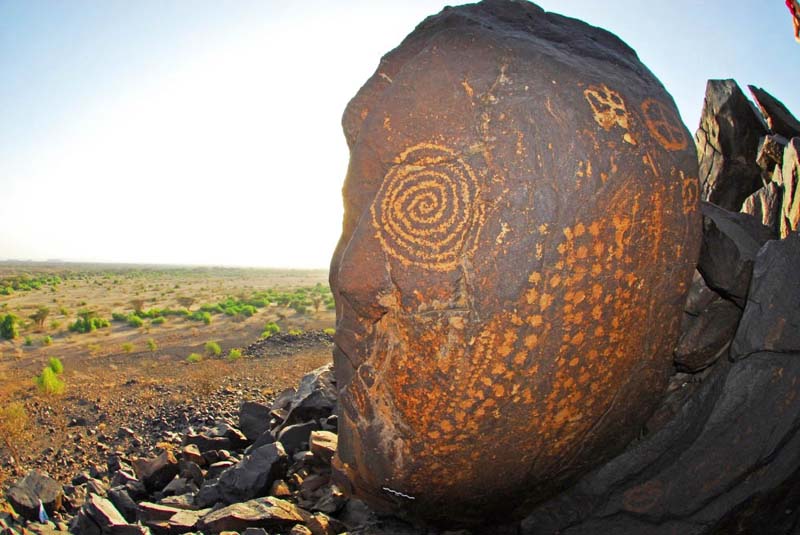 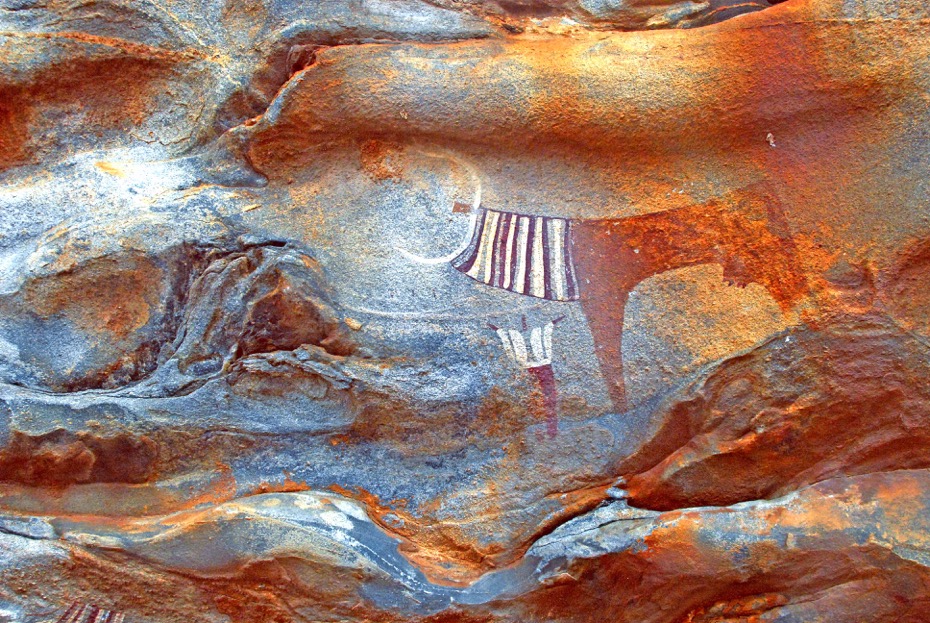 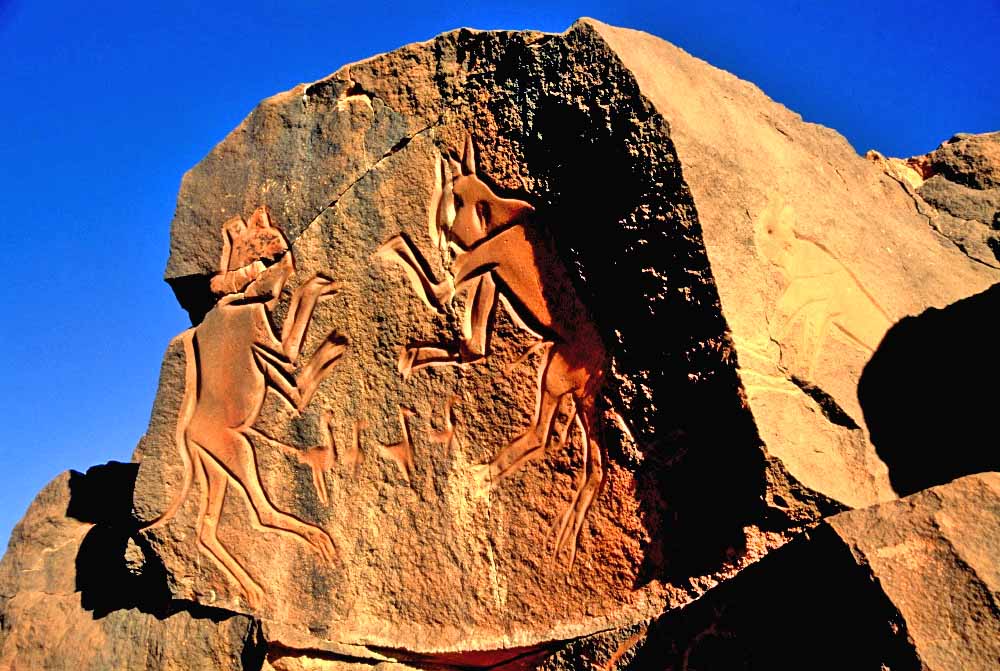