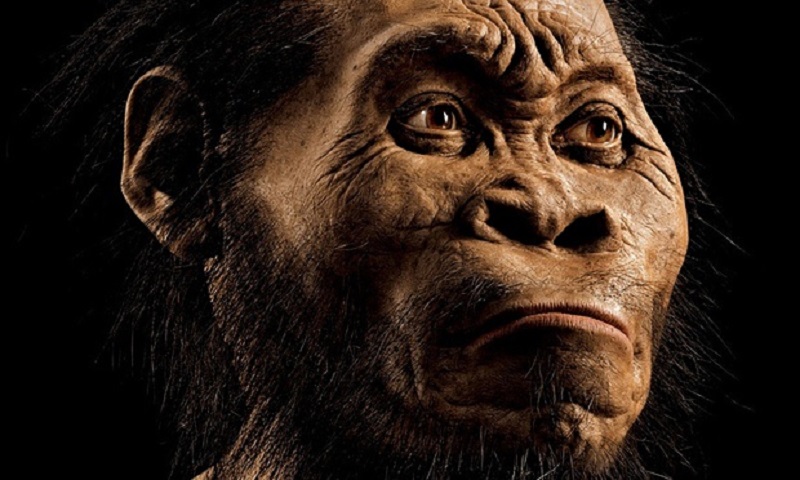 By now this facial recreation of recently discovered new species Homo naledi is familiar to a lot of the world. There’s a lot about the discovery that is phenomenal: more than 1,500 fossils found by an all-woman team in a hard to reach place and with behaviour that possibly challenges our paradigms of Homo sapiens exclusivity.

But the discovery of H. naledi has shaken up the world in more than one way- lead researcher, Lee Berger’s methods are changing the paradigms of research as science knows them. How? It’s all open access. From the excavating, to the analysis, to the announcement, to the published research, one could even say from the sourcing of the ‘underground astronauts’ which happened through a Facebook announcement. Images and video of the find are available on the Wits website, anyone can download and print 3D casts of the bones, and by the first weekend after the announcement there were 124,000 page views and 14,000 downloads of the H. naledi research papers on eLife.

In today’s world more and more research materials should be openly available to whoever needs them. Open access journals such as eLIFE and PLOS and user contributed platforms such as Twitter and Wikipedia are making this possible. As are recent Google Cultural Institute partnerships with the Kenya National Archives and the British Museum to digitise collections and make them available to anyone anywhere for example. They break the closed door nature of knowledge acquisition (the Ivory Tower) that has long meant that only some people are allowed in or are assumed to want in. Besides availing material to researchers, open access publication means educators can access current research for teaching as it happens, as can the general public. 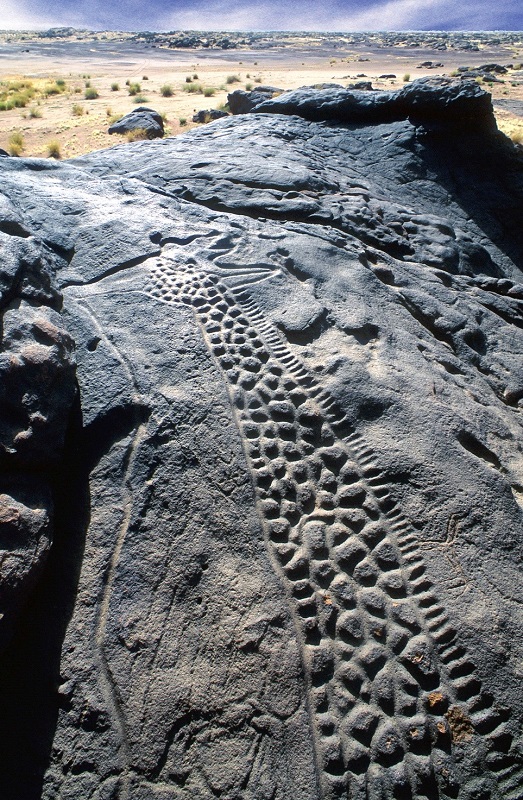 TARA surveys, documents and works with communities to conserve rock art on the African continent. Over the past 2 decades we have amassed more than 25,000 images of rock art and other contextual data from 19 countries, all of which are now being catalogued and made available to the public through a partnership with the British Museum. Researchers, archaeology enthusiasts, appreciators of ancient art, and the simply curious, will all be able to search for, see, and use this extensive archive. Open access. We do this because not only do we think this heritage is great and should be wider known, but also because we recognise that it is the common heritage of all humanity. We not only encourage use of the images in research, but also welcome thoughts, and questions, on the material.

It’s not just research material that’s going open access, broader based data too. Governments are making data available to the public in an effort to promote transparency. And institutions on social media are fielding questions from people from all walks of life- a kind of access that would have been unimaginable just 10 years ago.

It’s not all uniform however and many of us have probably had the experience of asking a question of an institution only to hear…silence. And only a few days ago, the entire editorial team of one of Elsevier’s journals quit in protest when their calls for the journal to transition to Open Access were ignored. Not only do we want to be able to interact with information and knowledge and ask questions of it, but with open access we claim it as our right as citizens of the world. After all, we are the constituents that these institutions theoretically serve.

It is understandable however, that some organisations would be afraid to completely open themselves to the world; to potential criticism and questions from anyone. Questioning or oppositional voices in this case are seen as diminishing credibility. But they perhaps should be seen as opening up to the beautiful unknowns that interacting with all kinds of people brings with it. It seems paradoxical to want to do that, but the humility and openness is brave. And it inspires trust. 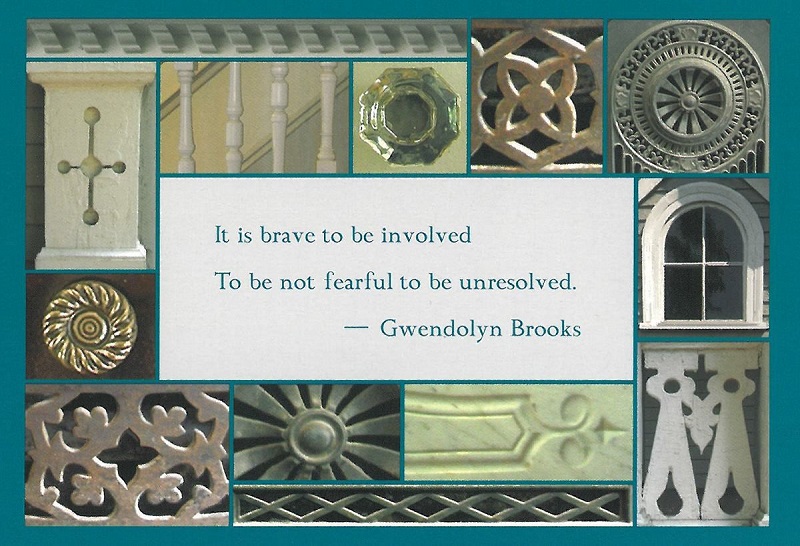 The non-profit organisation GiveDirectly is a good example of how open data about everything that goes on within an organisation inspires trust. When something good happens you will know about it through the real time data on their site. When something bad happens you will also know. And this transparency and openness with the organisation’s ongoings (along with their successful evidence-based direct giving model) has donors pouring in. Other institutions would do well to follow this model. 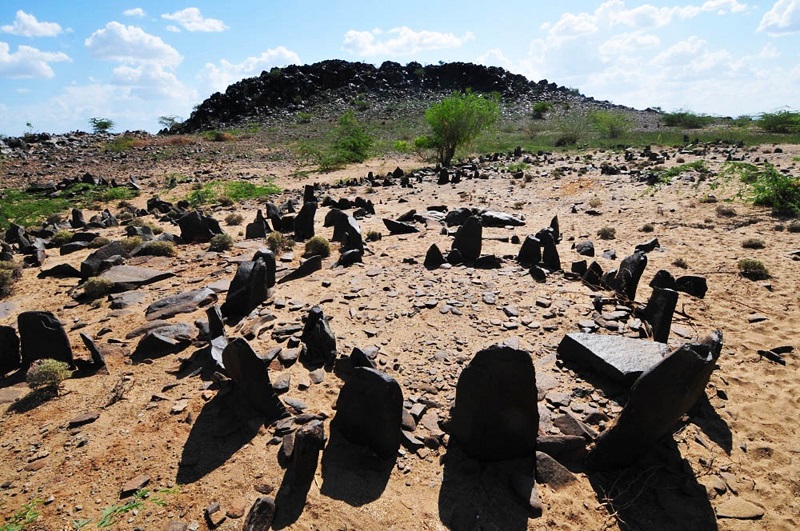 I’ll end with a story from a remote part of Northern Kenya- Turkana. There are rocky hills in Lokori all known as Namoratunga, the place of stones. One of these hills in particular is an archaeological site with graves ringed by stone-circles and with petroglyphs on the stones. On a recent visit community members eagerly shared their stories of how the stones came to be in those arrangements, stories passed down from generation to generation. But they had one big contention. In the 1960s, and again more recently, researchers had taken material away from the graves to study it, but never came back to share the results of their research. Community members were in effect saying, there’s something wrong with this equation: we gave you our knowledge, but we’re not getting anything back. Contrary perhaps to common Ivory Tower thought, they care(d) about the findings of those analyses- it is part of their heritage, and they want to be told.

Research is done in order to accomplish something. In my rose-tinted view I would say in order to make the world a better place. Everyone should be able to say of any piece of research, ‘It is part of my heritage (as an inhabitant of this world), I want to know’. Open access allows us to do that.

The fact that the #HomoNaledi discovery was announced in an OA journal (instead of Nature or Science) is a huge damn deal.