In early June David Coulson and Terry Little of TARA returned to Nigeria for a second field trip as part of the current US Ambassadors Fund Rock Art project this year. This was the second Nigerian expedition  this year which  focused on the rock painting sites and little known rock gongs of northern Nigeria in Jagawi and Bauchi States. The expedition focused mainly on the documentation of known rock art sites (some of them documented in Colonial times) in the two states and the team consisted of representatives from the National Commission for Museums and Monuments, Amadubello University, the University of Calabar and TARA. 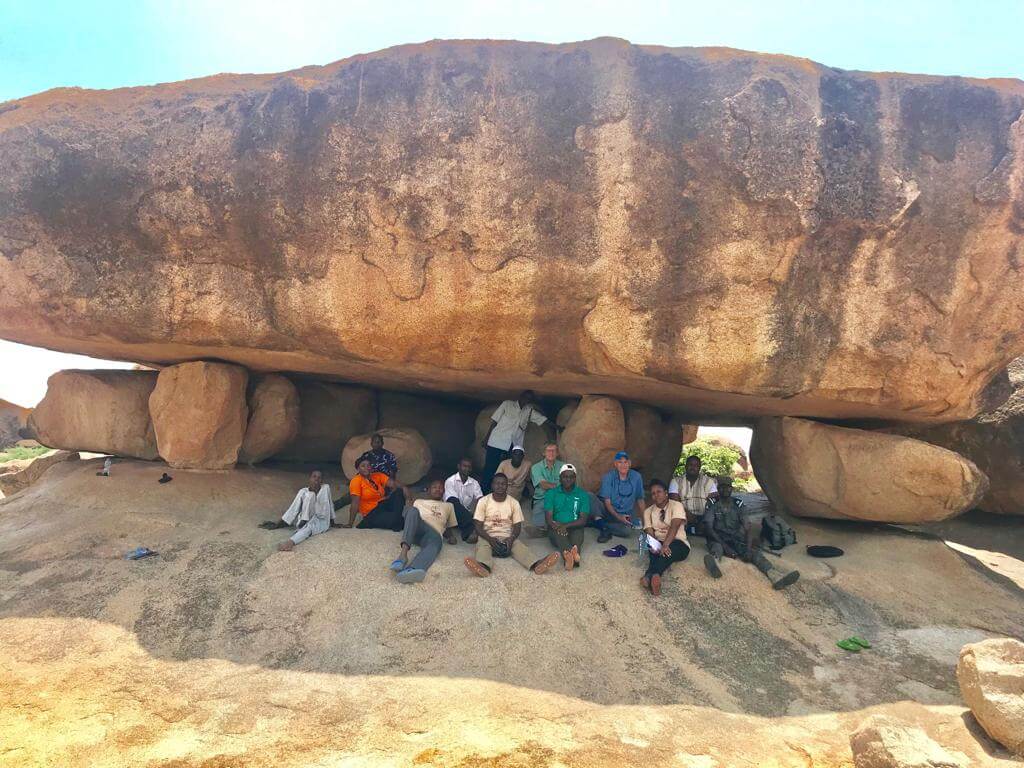 An important additional activity was an exhibition workshop which was organized and orchestrated by Lorna Abungu, former President  of Africom, and an old friend of TARA. A traveling exhibition is one of the important activities and outputs of this project. 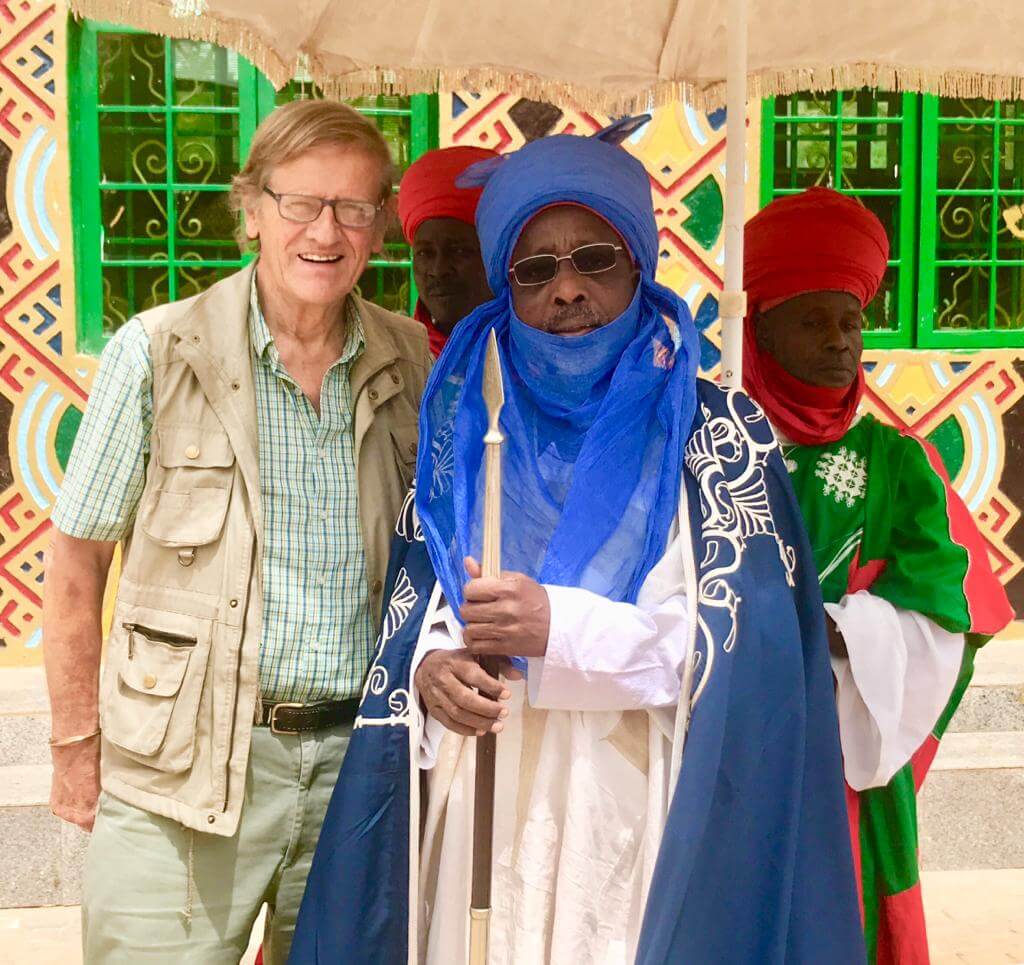 After an initial visit  to the Emir of Dutse, who invited us to visit his amazing palace, we drove to Birnin Kudu where several important sites were recorded in the mid 1950s  by Dr Bernard Fagg, then Nigeria’s chief archaeologist. In Bernard Fagg’s day these sites were valtabs.com located out in the bush but are now “islands” surrounded by towns. Nevertheless we were happy to see that the paintings appeared not to have been damaged, even though some were so faded due to the passage of time as to be scarcely visible. 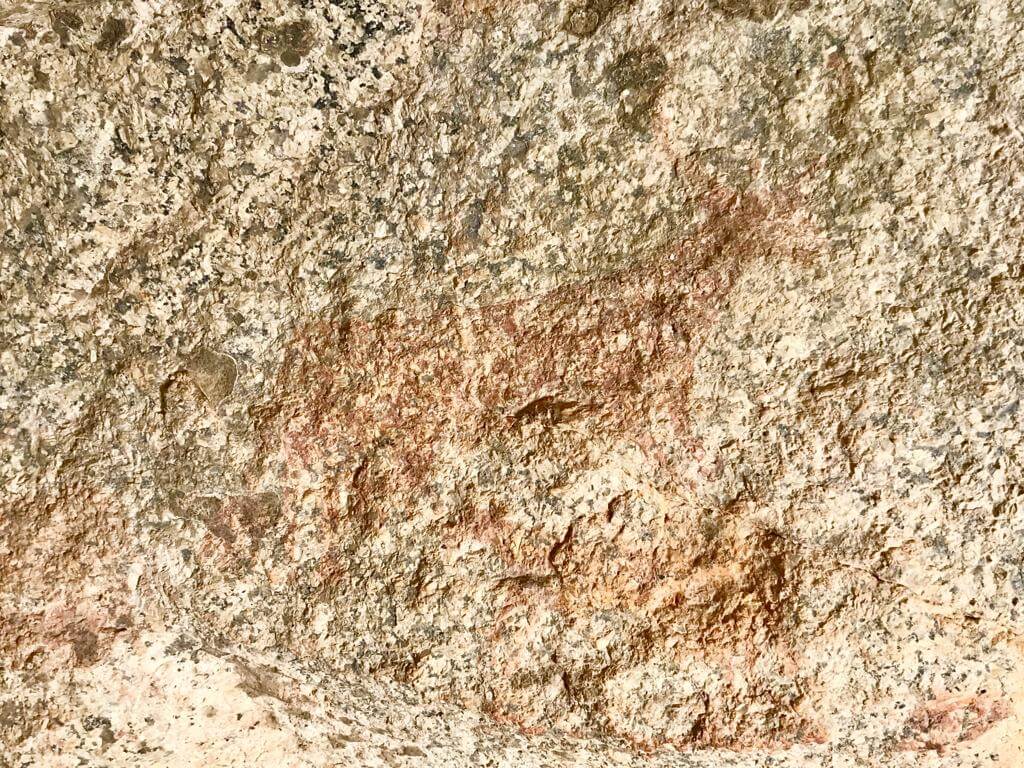 What was of particular interest to some of us was the Rock Gongs, rocks which have natural resonance, which were used for musical and communication purposes in the past and clearly have been used right up to present times. The group held discussions with community leaders about the role of these sites in their communities and their responsibility to protect them and encourage local people to respect them. 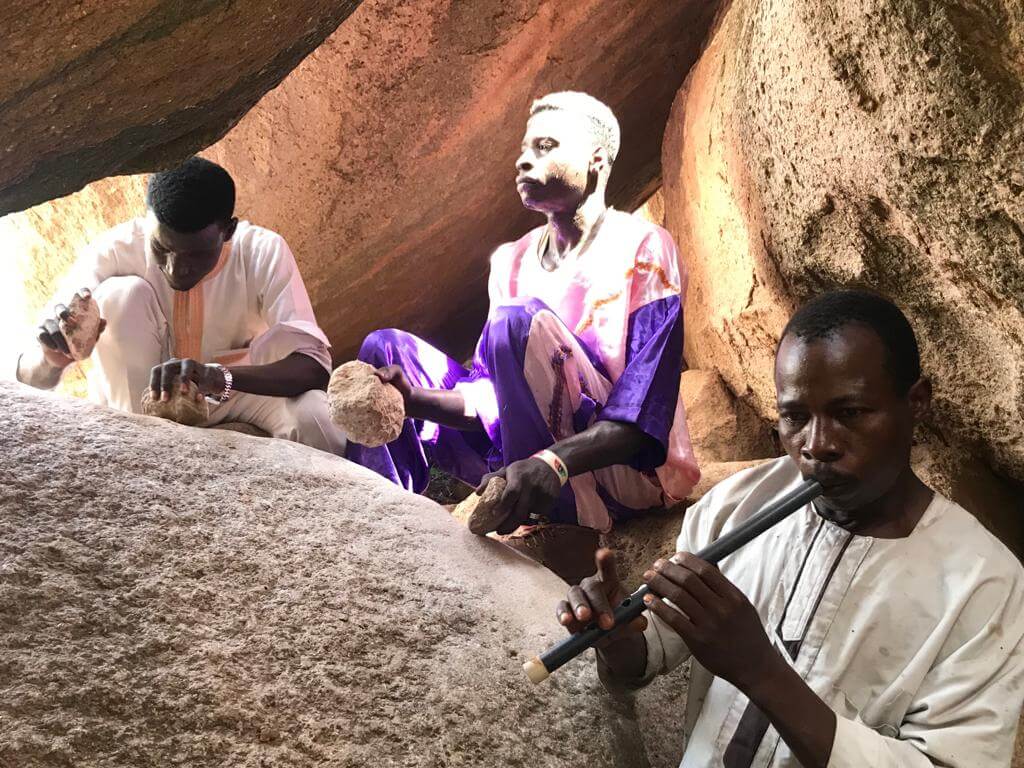 The group went on to document other sites in Bauchi State in granite country. These sites are still in rural settings although not far from villages. Most of these were in good condition and also featured rock gongs. 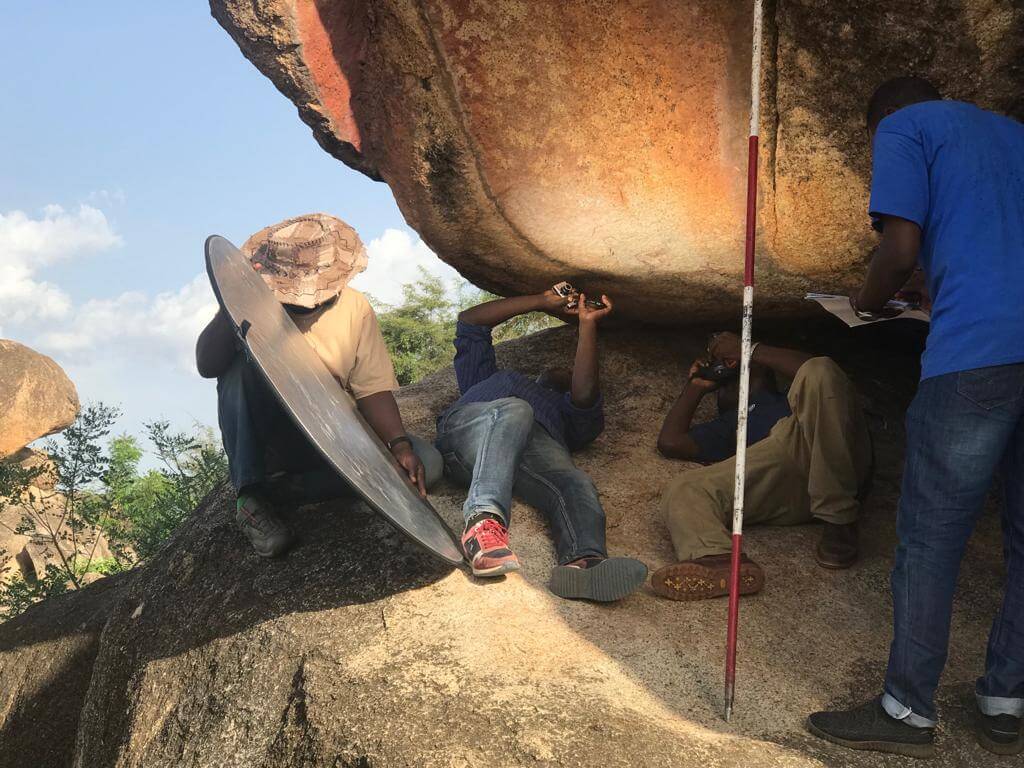 We recorded one site at the end of the trip that had been irreparably damaged by vandalism, a wake-up call for the NCMM. 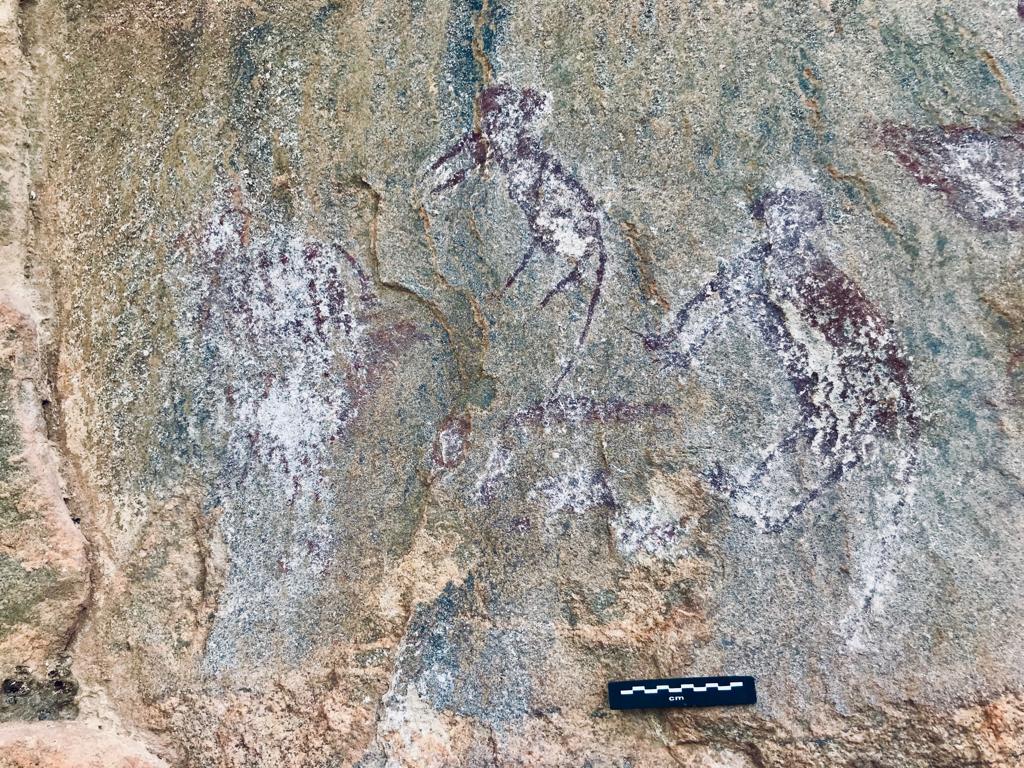