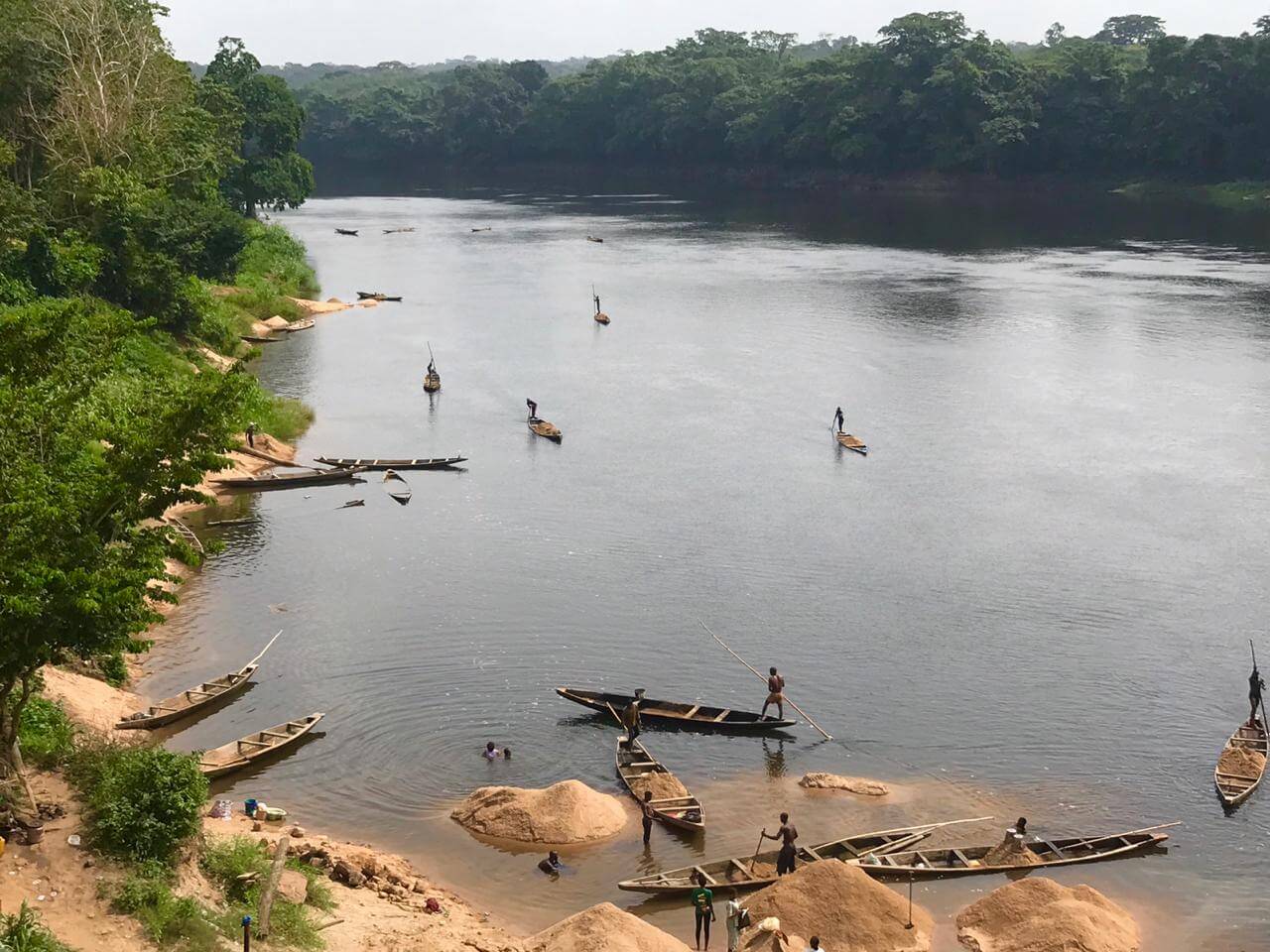 The monoliths are carved anthropomorphic stones in forested areas, and are believed to have represented powerful ancestral spirits. 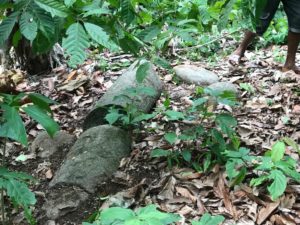 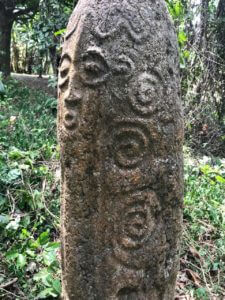 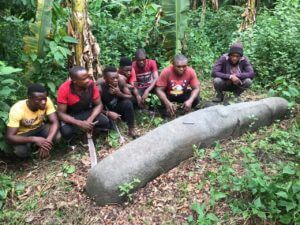 Large numbers of these monoliths have been “stolen” or illegally sold during the last 50 years especially during the Nigerian Civil War. Meanwhile no thorough inventory of these stones has been undertaken until this project. Several of the “stolen” stones have turned up in some of the world’s most famous museums, such as the New York “Met” and the Quai Branly/Louvre in Paris, and in private collections around the world. Some of the Bakkor/Ikom Monoliths are believed to be centuries old but their exact age is not yet known. 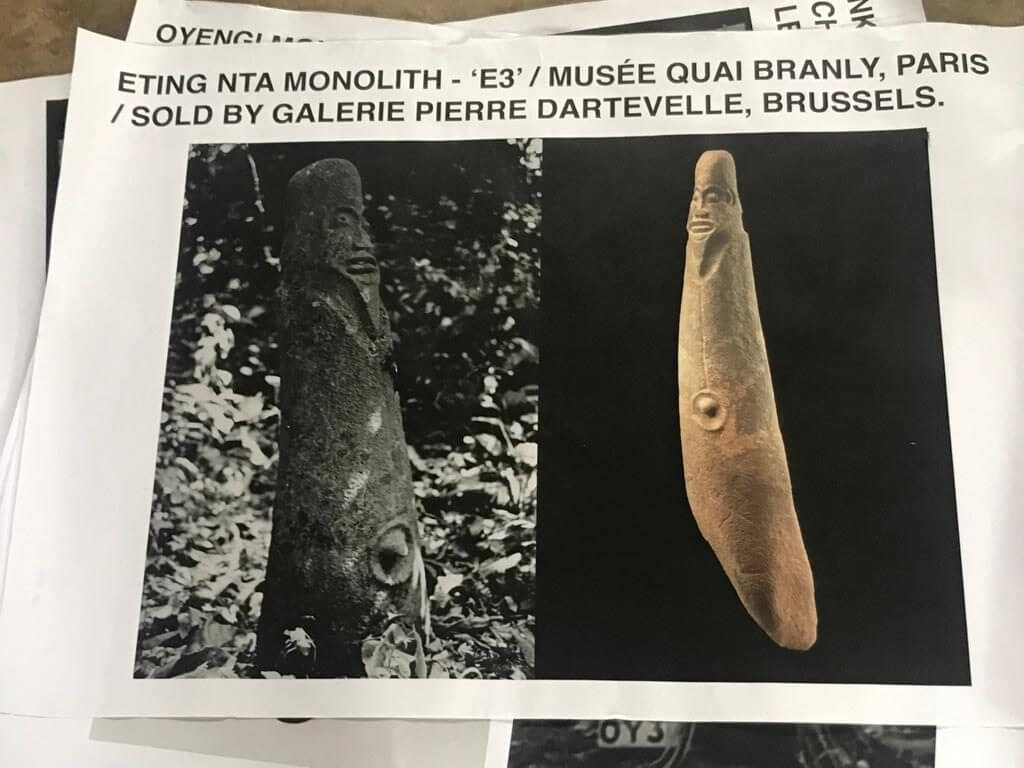 TARA’s first and second expeditions in 2016 and 2018 were co-funded by the Prince Claus Fund of Amsterdam but last month’s expedition was co-funded by the US Ambassadors Fund for Cultural Preservation out of the US Embassy in Abuja. The April expedition has been the first of 3 trips planned for this year, part of a Nigerian Rock Art awareness project, supported by the US. The next trip will take place in June and the third in September. Meanwhile the 2019 project team has been expanded to include representatives of the National Museums of Nigeria and representatives from Amandabello University in Abuja. 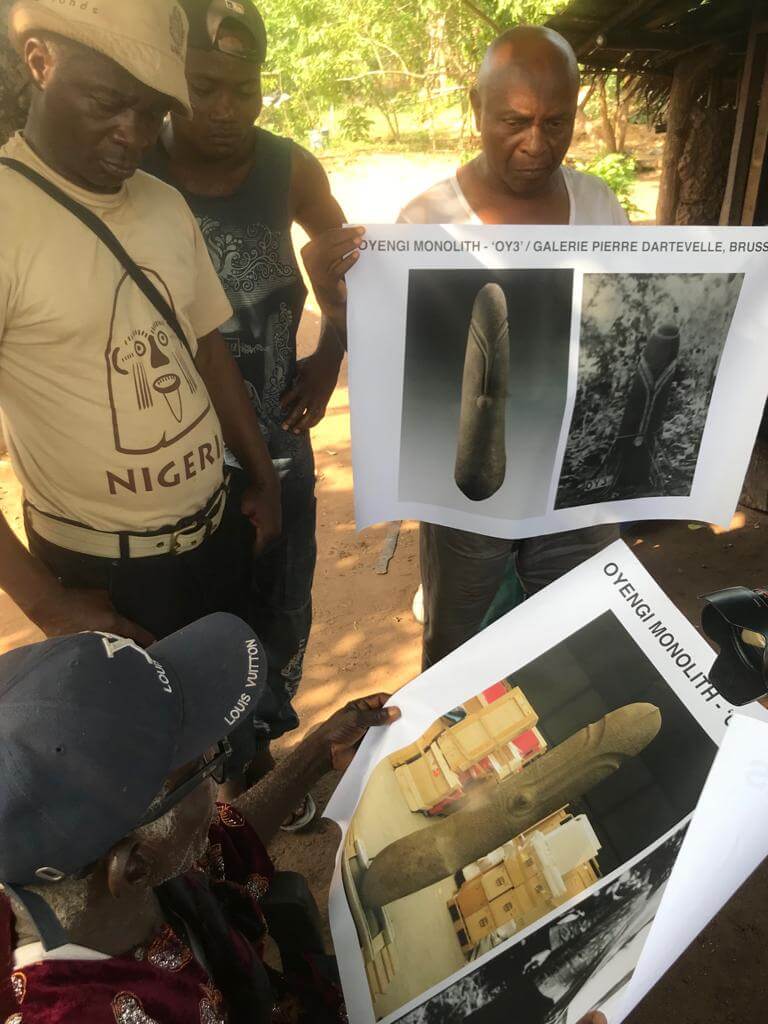 Apart from training the team members on how to document and conserve this art we also plan to help them promote the heritage so as to create more awareness of its existence, importance and significance. Thanks to TARA’s experience in promoting rock art tourism in North and West Africa, including the training of guides, we hope to assist the museums in this area. 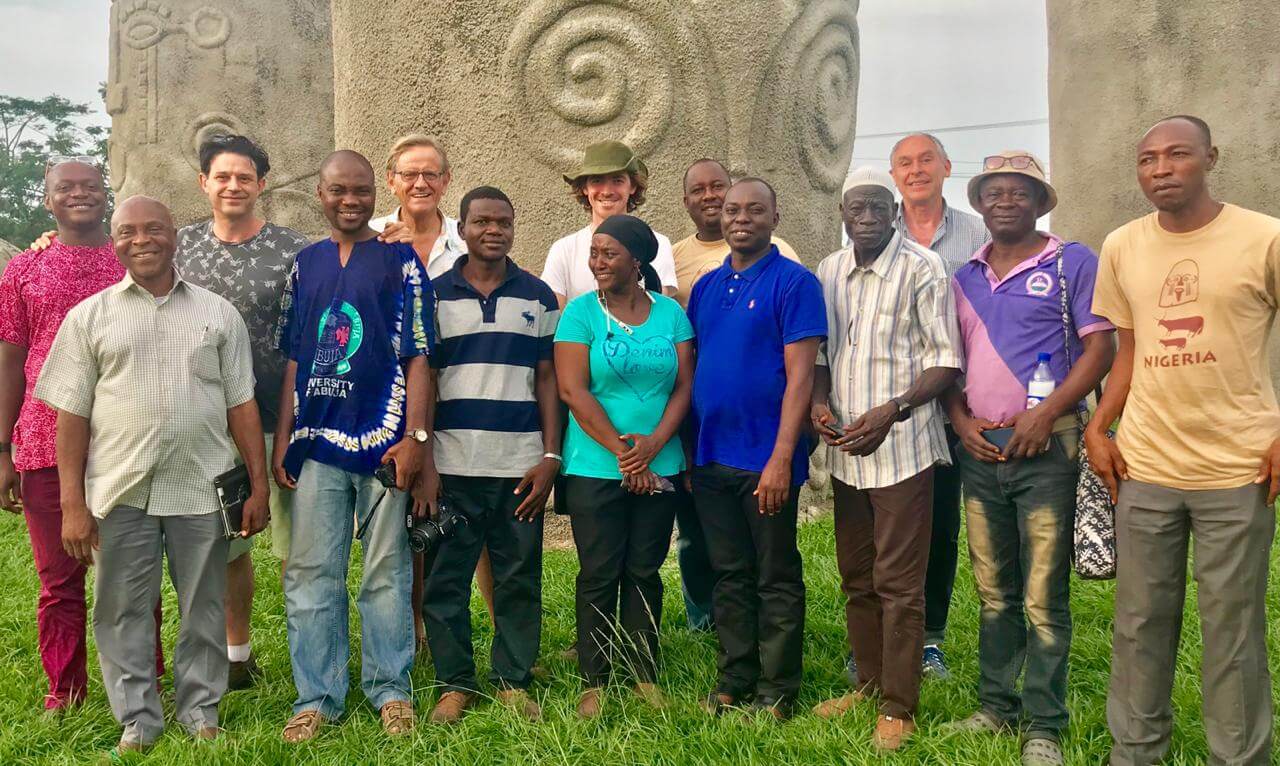 The TARA Cross Rive Monoliths project team on their return

The next trip to document Nigerian rock art will take place in June 2019, and focus on northern Nigeria’s rock paintings, some of which may be several thousand years old. Another visit to Ikom focusing on the Bakkor Monoliths is also planned. Later in the year a major exhibition of Nigerian rock art is due to be staged in Abuja showcasing the work of TARA and partners in documenting Nigerian rock art thus far. 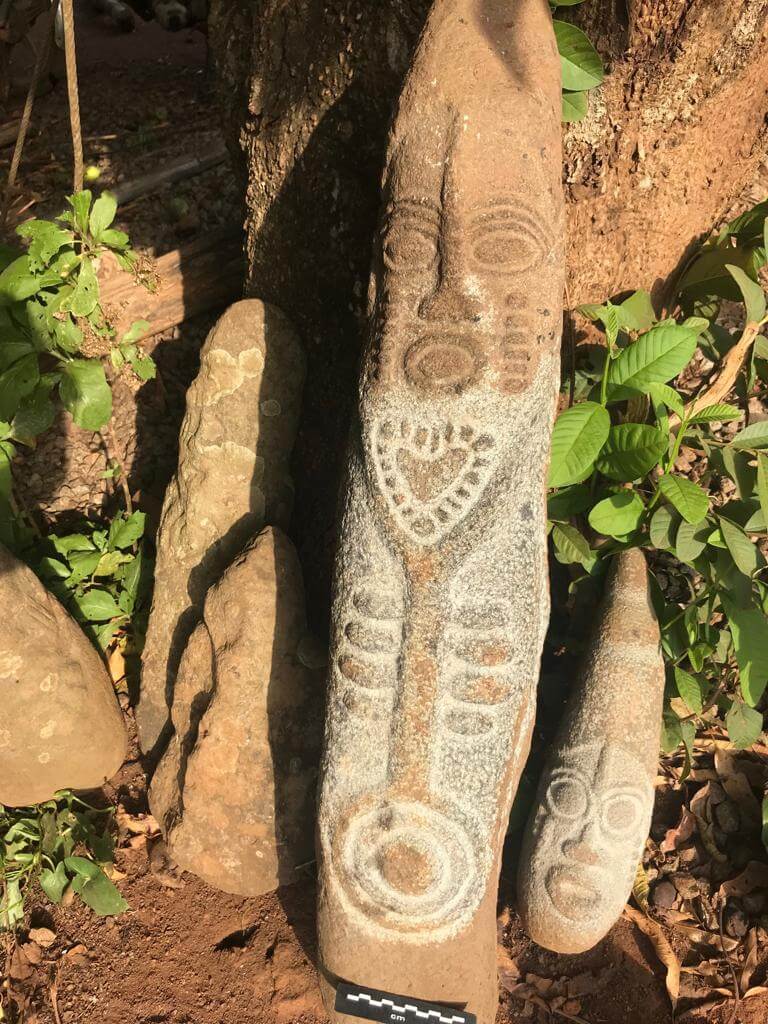 Read about our previous survey and documentation trips as well as the Akwanshi conference of 2018 on these links: