Somaliland’s tourism industry is on the rise and may soon be a leading contributor to the seceded nation’s economy a recent article on Ozy.com reports. Cultural tourism to sites such as the ~5,000-10,000 year old prehistoric paintings of Laas Geel, has seen the number of tourists steadily increase with each passing year with visitors coming from as far as the US and some European countries. 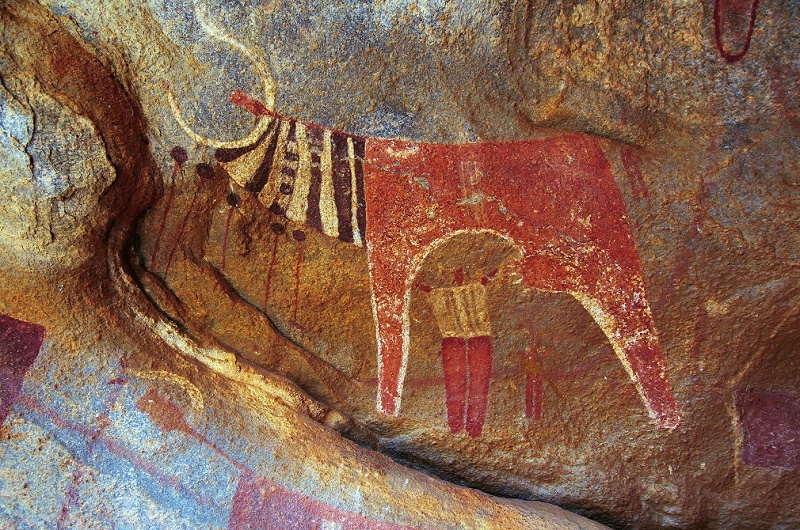 Laas Geel is a complex of cave shelters within which some of the best preserved rock paintings in Africa are found. Human figures and animals (primarily cattle) decorate the walls and rooves, painted in bright reds, whites, yellows, and sometimes black. In many cases the human figures are shown arms outstretched in postures that demonstrate reverence and perhaps even worship, and are indicative of the pastoral culture from which the paintings emerge. The painting style is also unique to Somaliland. Some of the features include cattle painted in profile with tapering legs (2 of them) and with necks decorated in various ways. The cattle udders are prominent and heads and horns are shown in twisted profile.

But the fate of this beautiful heritage hangs in the balance. On the one hand no country in the world recognises Somaliland as a soveriegn state despite it having declared independence from larger Somalia in 1991. Additionally, the paintings would be inscribed on the World Heritage List (or at least proposed for it) but for the fact that Somalia has not ratified the UNESCO World Heritage Treaty. As it is, protection from the UN is impossible. While the dryness of the area and the folklore that maintained the caves were inhabited by spirits protected the paintings thus far, increased dust and visitors without hand in hand maintenance of the sites presents a potential threat to the preservation of them. 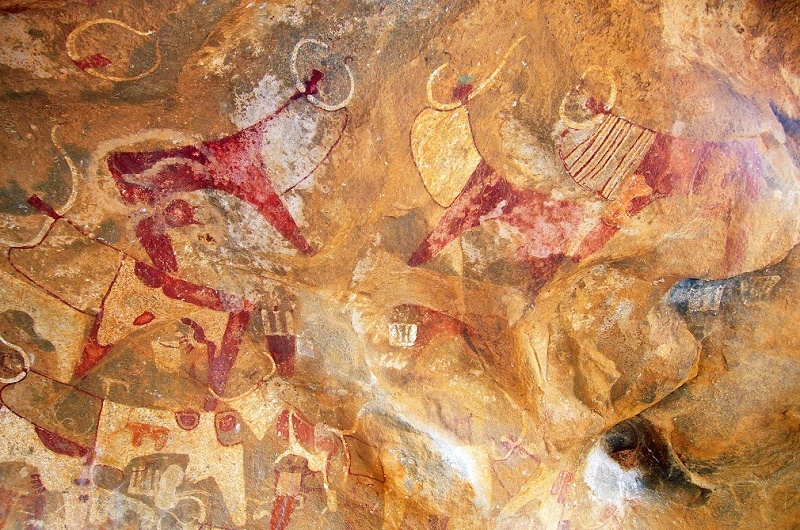 As the article soberly concludes, “the presence of tourists is both a risk and a boon: Any security blemish on its tourist track record could send Somaliland’s bid for recognition into the dust, while an increase in tourists could help it achieve that recognition.” A well managed increase in tourism, besides helping Somaliland achieve recognition, may also result in better protection of the invaluable – and unmatchable – rock art heritage.